Junior Golf Tip: Beating The Bunker – What You Should Know 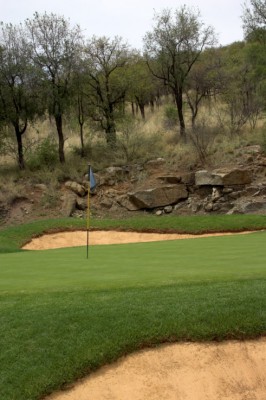 Bunkers are sometimes junior golfer’s worst nightmare. It’s hard enough controlling the ball on the green, but now you’re forced to drive the ball out of a sandy, unforgiving pit. You can perform swing and swing without getting your ball out of the bunker. If this sounds like a familiar scenario, keep reading for some simple and effective tips on how to beat the bunker.

There are three primary types of bunkers in golf:

Note: according to official golf rules and regulations, waste bunkers are not considered a hazard. This means players are allowed to manicure the area surrounding their ball if there’s rocks, sediment or other debris obstructing their desired ball trajectory. Players can also ground the club when attempting to get out of a waste bunker. This is an exception that only applies to waste bunkers, not fairway or green-side bunkers.

The right stance can make a world of difference when you’re stuck in a bunker. Rather than using the standard shoulder-width-apart stance, pull your feet closer together and open them up as you swing. Opting for a narrower stance during the initial part of your swing will give you greater control and power in bunkers.

Choose The Right Club For The Job

Be sure to check out the Junior Players Golf Academy Blog for more junior golf tips!