“Thank you Keith Bach extremely excited to play against the U.S. In the Walker Cup. The JPGA certainly played a big part in me achieving my dreams!!” 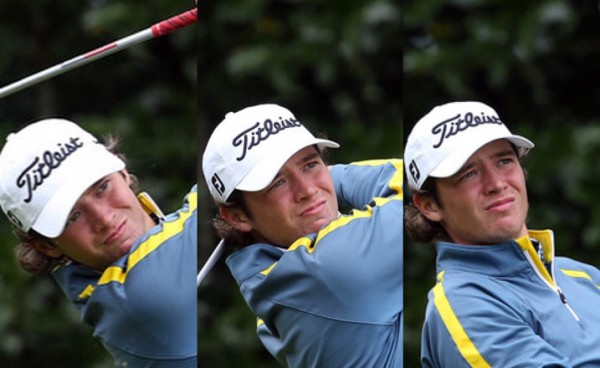