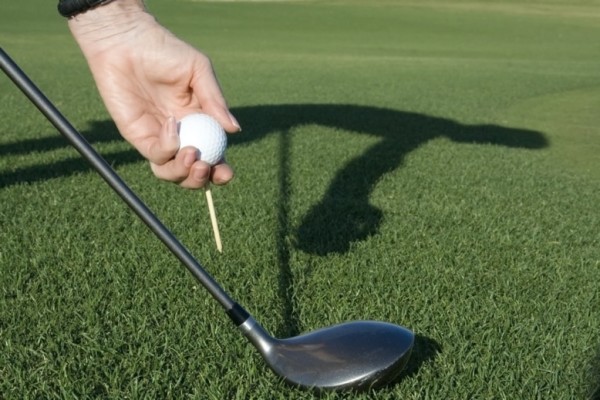 There are well over a dozen different types of golf, the two most popular being match play and stroke play. While the fundamental principles of hitting the ball to the hole remain the same, there are subtle nuances between these variants that shouldn’t go unnoticed. This week, we’re going to take a closer a closer look at match play and stroke play, revealing their similarities and differences.

According to the United Stated Golf Association (USGA), match play was the first to be invented. It’s played by either two golfers going head-to-head or two pairs of golfers competing against each other. The goal of match play is to achieve the highest score at the end of the game.

Scoring in match play differs from standard tournaments – which are usually stroke play – in the sense that the winner of each hole is given a plus 1 to his or her score, whereas the other players receive no change to their score. For instance, if Player A scores a 5 on the first hole and Player B scores a 7, Player A will receive a plus 1 to his or her score. The game will continue until either all 18 hours are played, or a player is ahead by a score that’s equal or higher to the number of holes remaining.

Stroke play was invented to promote a more social environment in which large groups of people could play at the same time. This differs from match play, which limits the number of players to just four. In stroke play, players record their score (and any penalties) after each hole. Going back to the example mentioned above, if Player A scores a 5 on the first hole and Player B scores a 7, Player A will receive a score of 5 for the respective hole and Player B will receive a score of 7. Once players have finished the last hole, scores are added up and the player with the lowest score is deemed the winner.

So, what happens if two or more players are tied at the end of the 18th hole? Depending on the tournament’s rules, this usually results in a sudden-death format, where the next player to win a hole (e.g. score lower than his or her opponents) wins the game.

In addition to match play and stroke play, here are some other common golf variants: